Julika Rudelius (Cologne, Germany) has lived since 1998 close to De Hallen in the Oud-West district, and she has seen and experienced how the complex drastically changed into the 'cultural hotspot' that it is today. Her films are precise observations of social codes and human idiosyncrasies within social groups and systems.

With her new video installation Changeroom in the passage at De Hallen, she takes as her subject a group to which she herself also belongs, namely ‘the originals’, those people who’ve lived in this neighbourhood for decades. They were perhaps newcomers themselves once, but now they’re the ones who’ve survived the urban developments and stand out in their own upgraded neighbourhood. In her film, Rudelius presents these people as actors performing changing roles. They change positions, adopt one another’s appearance and behaviour, give one another instructions and communicate among themselves with subtle codes, all in front of the camera. They seem to have formed a secret alliance that makes observers wonder what or whom these people represent. Have they become birds of paradise in the new systematically planned city?

Changeroom by Julika Rudelius opens to the public at Recycle in the Hannie Dankbaarpassage at De Hallen on Thursday 23 May at 5 PM. The video installation is on show until 30 June.

Julika Rudelius is a video and performance artist that has exhibited internationally. Rudelius’ work has been featured at the Tate Modern, the Stedelijk Museum, the ZKM, the Brooklyn Museum, and MoCA North Miami. In 2009, she participated in the International Center of Photography Triennial, the International Incheon Women Artists’ Biennial and the Heartland Exhibition at the Smart Museum. She has mounted solo exhibitions at the Swiss Institute of Contemporary Art, the Centre Culturel Suisse, the Stedelijk Museum Bureau Amsterdam and at the Frans Hals Museum. Julika Rudelius won the Amsterdam prize in 2008. She studied photography at the Rietveld Academy, Amsterdam, and completed residencies at the Rijksakademie van Beeldende Kunsten as well as the International Studio and Curatorial Program in New York. She currently lives and works in Brooklyn and Amsterdam. 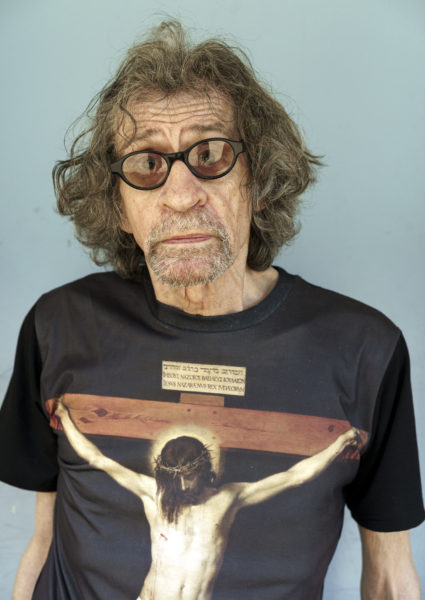 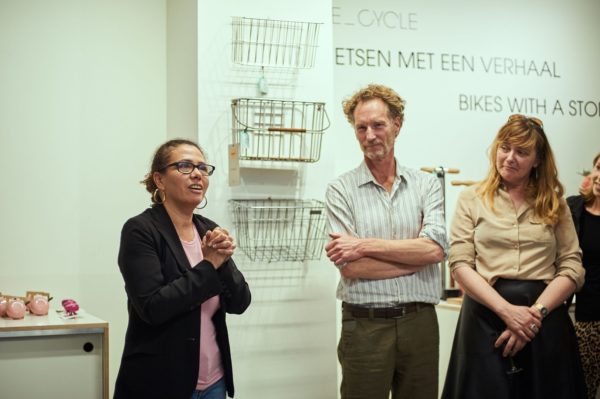 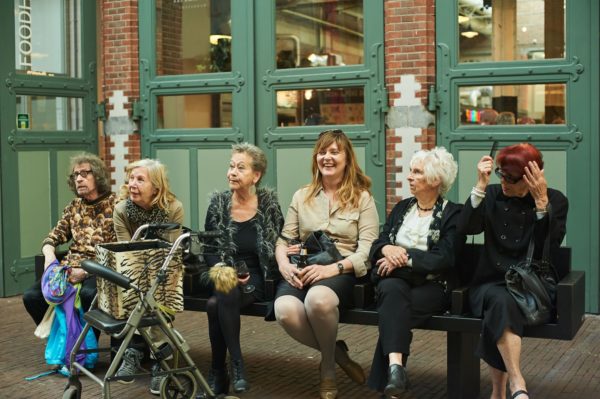 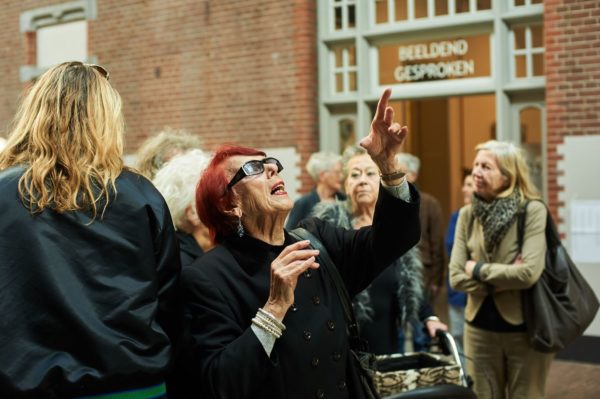 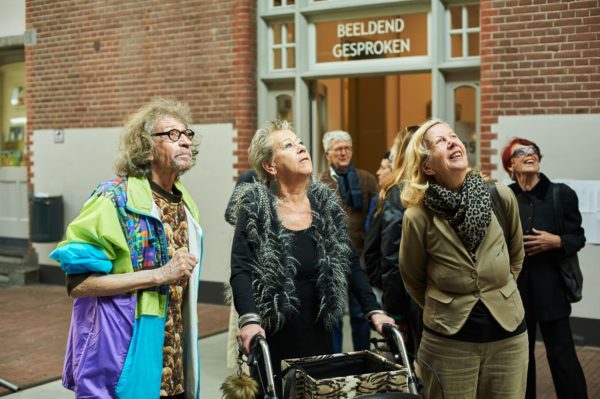 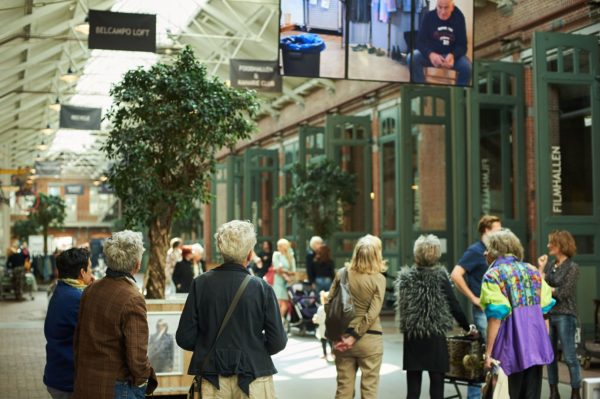 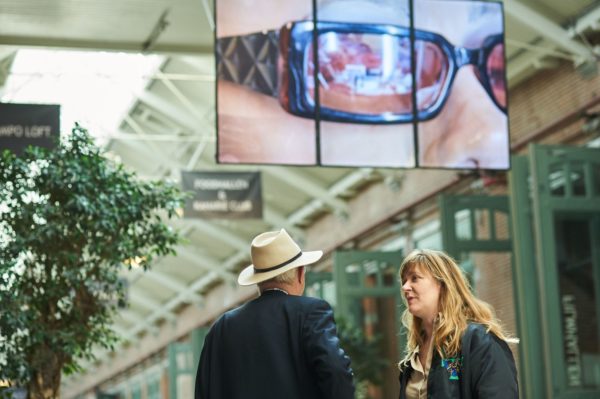