Screening I am a tool of gentrification. Noord by Lyubov Matyunina

Artists: Lyubov Matyunina
TAAK in collaboration with LIMA and Plan B

LIMA and TAAK are happy to invite you to the screening of Lyubov Matyunina's I am a tool of gentrification: Noord. In the eight years that she lived in Amsterdam, Matyunina (1985 Kaliningrad, Russia) observed how the city changed from culturally-oriented to market-driven. She noted that artists often play a central role in gentrification processes but eventually have to clear the field. Could artists also permanently fulfill social functions in neighbourhoods, she wonders. And, could city development not only be profitable to the market, but also to the creative sector? These questions form the starting point for a series of experimental documentaries in different parts of Amsterdam in which Lyubov Matyunina investigates the complexity of gentrification, but also speculates on positive alternatives for the art and artists.

Social Capital
This project is part of Social Capital, a multi-year art programme initiated by TAAK. Within this programme, TAAK invites artists to critically reflect on the rapidly changing city and to negotiate new relationships between art, local networks and heritage. 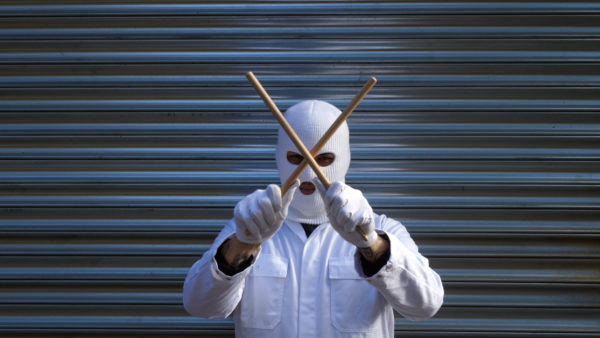