Theo Tegelaers is board member and curator at TAAK. In response to the budget cuts of cultural subsidies, Theo founded TAAK in 2012. At TAAK, Theo is curator of various projects such as Cure Park, Bestemming Drachten and Verloren en Hervonden

Theo was the first director of W139, an exhibition space for contemporary art in Amsterdam (1994-1998). From 2001 he worked as a contemporary art consultant for Rijksbouwmeester, as a curator for De Appel and from 2006 to 2012 as a curator at SKOR | Foundation for Art and Public Domain. As an independent curator he was ‘curator in residence' at the ISCP (International Studio and Curatorial Program) in New York. Theo developed many art projects and programs in both the urban and rural landscape, including land art-related projects surrounding the construction of Maasvlakte II, the art work for the Wilhelminapolder and a film about the famous land art project Broken Circle Spiral Hill by Robert Smithson in Emmen. 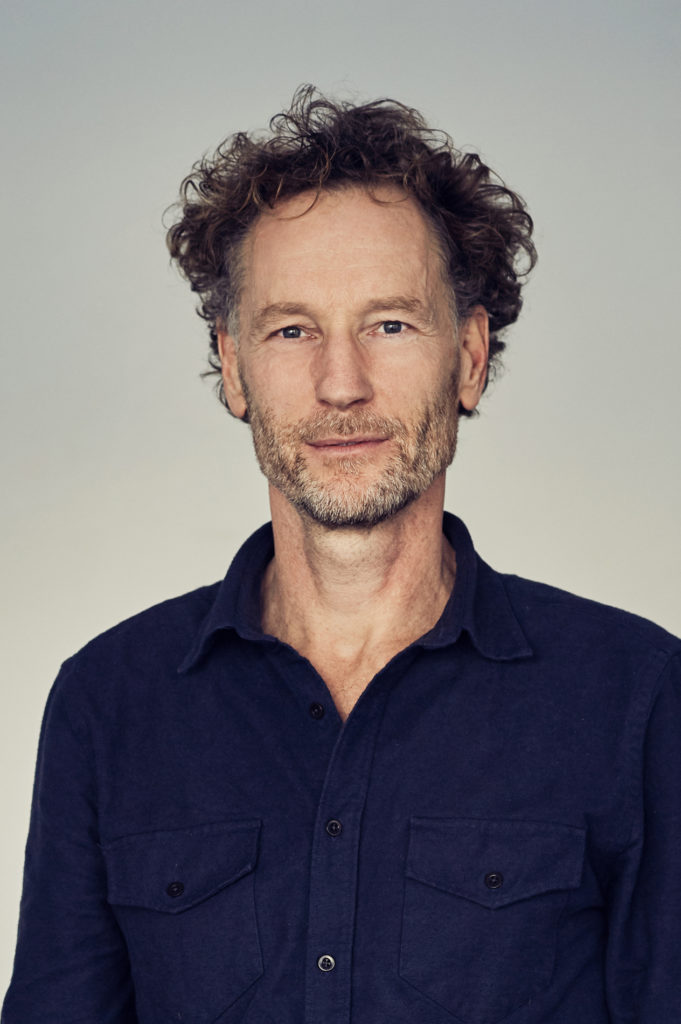