Arjan van Meeuwen is part of the general board of the TAAK foundation. He is an experienced manager in the cultural sector, with an extensive network in the city of Utrecht. Since 2018, he is the managing director of the dance company WArd/waRD - Ann van den Broek, working from Rotterdam and Antwerp. Until 2017, he was the executive director of BAK, basis voor actuele kunst, where he was responsible for organizational and financial aspects. From this practical experience, he gained much knowledge about the subsidy structures in governments and funds. He is also familiar with the relevant national relations in the field of the visual arts.

Driven by the conviction that art is of great value to society, he looks for ways to make urgent and relevant projects possible. At WArd/waRD, he was deeply involved with the project Memory Loss, exploring how to deal with memory loss and dementia. At BAK, he contributed to several unique, socially engaged projects. These include the project Former West, which dealt with the societal changes in Europe during the last 30 years, and concluded with a large presentation in Haus der Kulturen der Welt (Berlin); the realisation of the Dutch entry for the Venice Biennale (2007) with artist Aernout Mik, on the subject of refugees and asylum policy; and a second entry for the Venice Biennale (2011), about Europe’s relationship to its Roma populations.

His involvement in the local art community in Utrecht led Arjan to establish Lucasx, a magazine about visual art in the province of Utrecht, which for nearly 20 years reported on all exhibitions and artistic developments in the area. He lives in Utrecht. 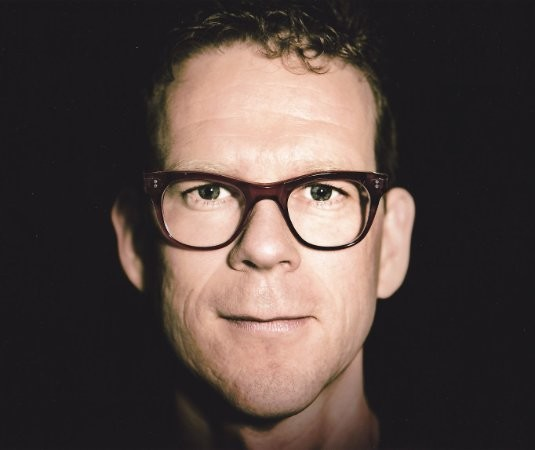