Veronique Achoui is working with TAAK on 'A Hole and A Wall', where she organizes projects around the stories of family members of detainees. Next to that, Veronique is also founder of Stichting CHAINS and program manager at the Netherlands Helsinki Committee.

The Making of Justice is a movie about seven prisoners working on the scenario for a crime film together with Sarah Vanhee. Like the main character in the film, they are all guilty of murder. To shape the story, they draw on their own experiences, ideas and desires. We, the viewers, can only guess whether they are
using fiction as a means of confirming, transcending or transforming their present situation. In the course of the film they discuss criminality as a parallel reality, what the nature of justice is, and what a society would be like if it was oriented towards healing rather than retribution.

More information about the film screening 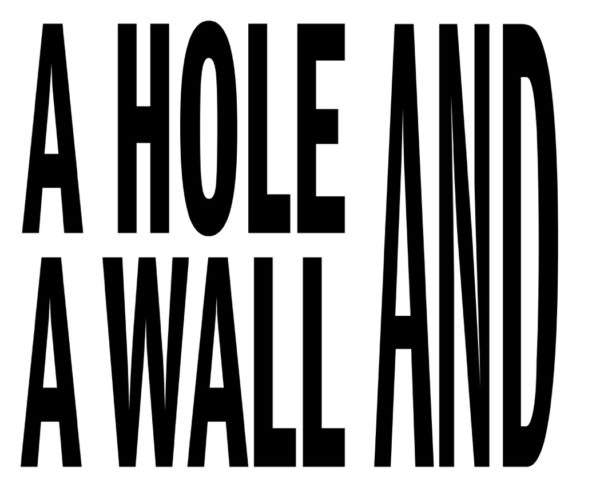