Social Capital Round Table. What if...artists around the table for area development

Social Capital #2 Amsterdam-West is supported by the Mondriaan Fund, the Amsterdam Fund for the Arts, and the Prins Bernhard Culture Fund Noord-Holland. With thanks to LAB111, HW10 and De Hallen.

Artists around the table for area development

It's broadly agreed upon that artists are important players in urban development. Artists create monuments to what once was, and they create a bridge between an area's original residents and its newcomers. They observe changes critically and poetically. For example, the artist, whether intentionally or unintentionally, can fulfill the role of neighborhood coach, place-maker, connector, and driver of social cohesion for a greater quality of life in new and old neighborhoods. These 'soft values' are difficult to measure, yet ultimately materialize into a tangible increase in the real estate market. But where are artists when negotiations take place, plans are drawn up, decisions are made, and contracts are signed? Do they have influence once the neighborhood has become polished and lifeless? To what extent are they victims of, or on the contrary complicit in, the gentrification of neighborhoods to the tipping point on which consumerism and capitalism reign?

Much has been argued about this topic in the art world, and we are therefore using the Round Table on 24 May at LIMA / LAB111 as part of Social Capital for a thought experiment. We propose the question: What if, for one year, the subsidies for art in the public spaces of the Amsterdam-West district are not spent on art projects, but instead on compensation for artists and local residents involved in sitting down at the negotiating table? Not as a sponge to be squeezed dry, but as a recognized participant in the decision-making processes of the municipality and project developers.

During the round table we discuss the pros and cons, challenges and pitfalls of this plan together with the artists participating in Social Capital #2 in Amsterdam-West: Julika Rudelius, Lyubov Matyunina, bart & klaar, and Tao G. Vrhovec Sambolec. Also attending is senior urban planner Julian Jansen from the municipality of Amsterdam.

Prior to the Round Table is the soft launch of the collective blog We> Me.Me. Despite the emphasis on individuality in our time, bart & klaar are curious about 'we'. Their We>Me.Me app offers a daily screen full of images, texts and art works about ‘we’. During the launch, writer Fiep van Bodegom will also recite from a we-column.

Afterwards we cordially invite everyone to come to the Pesthuislaan on the WG-Terrein (a five-minute walk from LIMA), where at 19:00 Tao G. Vrhovec Sambolec presents Tuning In - the neighborhood, in collaboration with DNK Ensemble and the residents of Woon- en Werkvereniging WG-Terrein. During this intervention musicians, the public, and residents from their home on the street level of the WG-Terrein jointly intone the musical note 'A', blurring the boundaries between private and public, listener and performer. Until 20:00, followed by drinks, soup and bread at Bar Budapest (cash only). 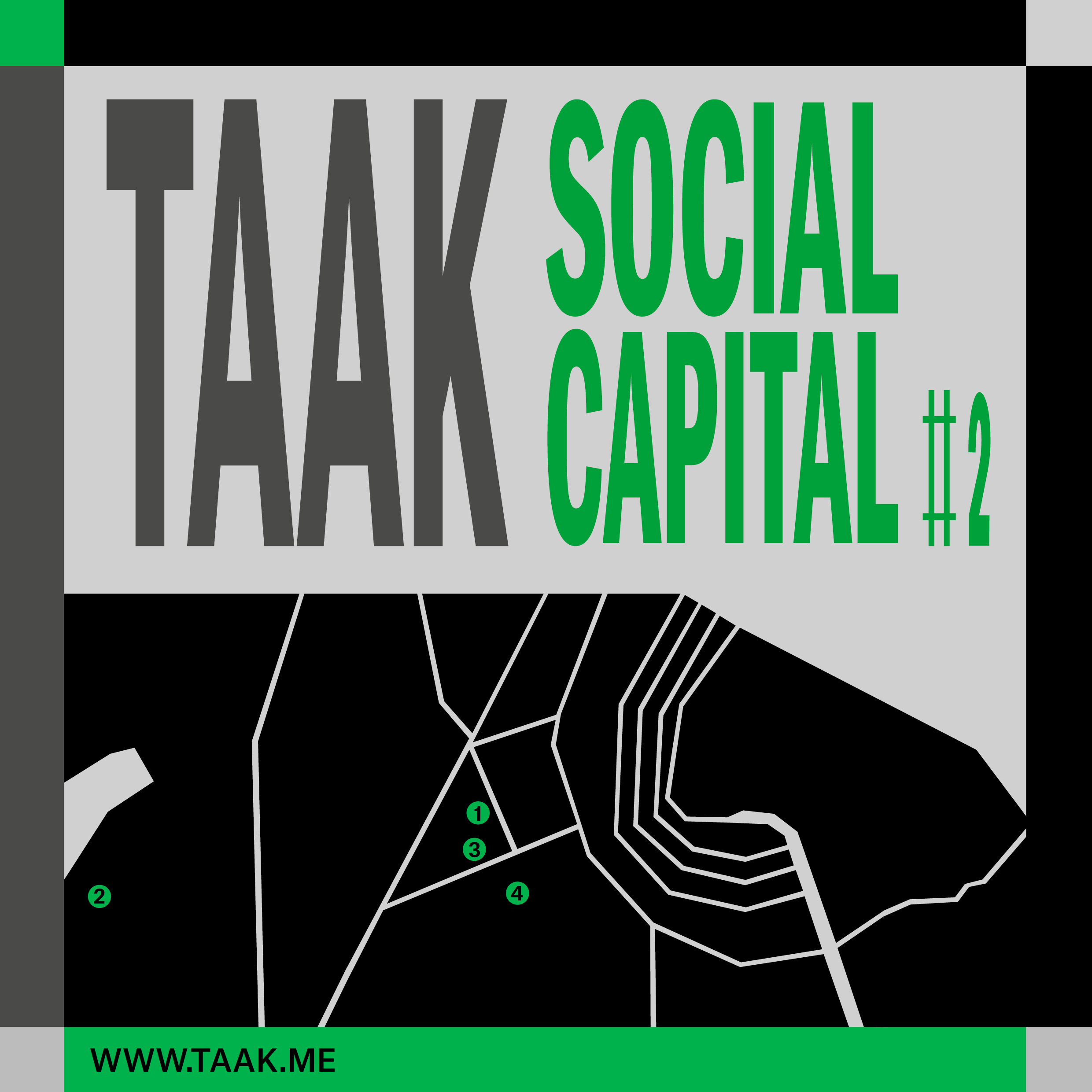 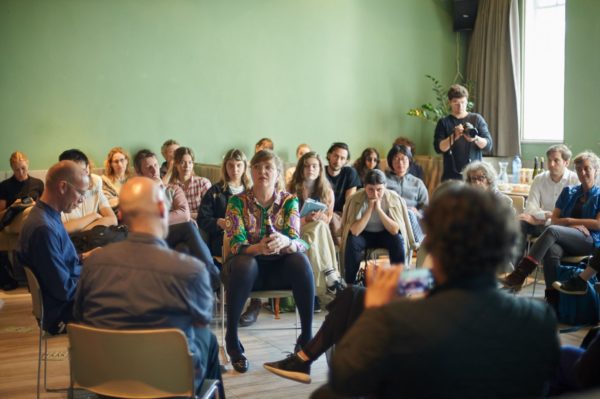 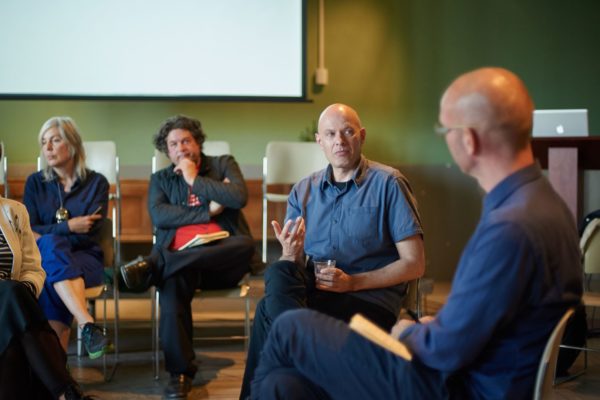 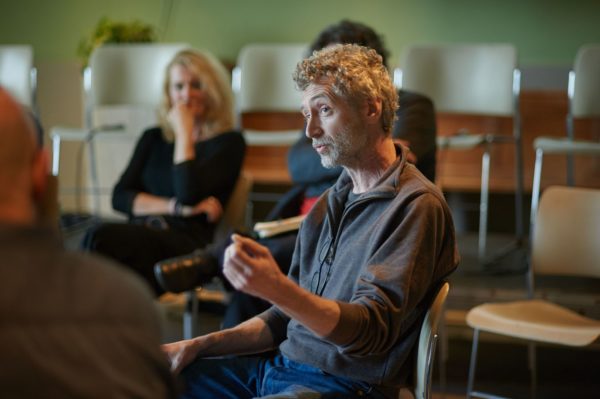 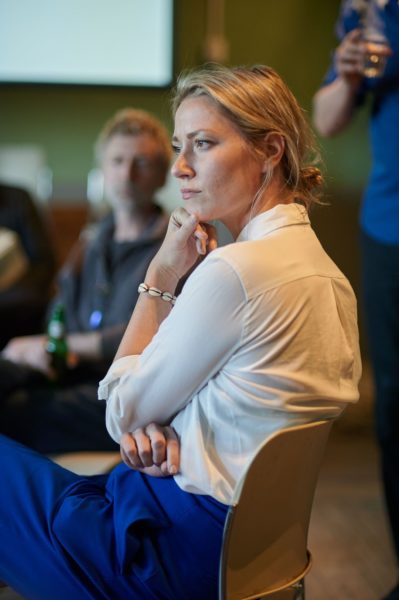