The broad landscape of Zeeland’s Wilhelminapolder is the backdrop to Europe’s largest work of landscape art. The nine concrete sculptures installed by the German artist Michael Beutler, spread over the 1700-hectare landscape, together form the iconic work Polder Peil (Polder Level).

The landscape of the Wilhelmina polder (known officially as the Koninklijke Maatschap de Wilhelminapolder - Royal Wilhelmina Polder Society) to the north of Goes is a patchwork of agricultural land, roads, dykes and streams. To do justice to the area’s visual variety, Michael Beutler decided to produce a series of nine visually interrelated sculptures that as it were lead you through the landscape. Stood alongside any one sculpture, you see the next in the series emerging, 500 metres further on.

Polder Peil marks the height difference in the empoldered land. Even though we perceive the landscape as being flat, the lowest point is 1.2 metres below NAP (New Amsterdam Level) while for walkers on the road, the height of their eye line is approximately 5 metres higher. At this height, namely 3.8 metres above NAP, Michael Beutler has fixed an artificial horizon. Each work consists of two spheres, stacked on top of one another, in a form of mirror image. The most centrally-positioned of these spheres is five metres high, and one metre less of each of the subsequent spheres in the series remains visible. As a consequence, the spheres appear to be lowering into one another, thereby creating the impression of the setting sun, reflected in the sea.

These objects represent an emphatic artificial intervention at points of concentration where nature and culture coincide. Machine manufactured as a systematic series, Polder Peil refers to the artificiality of both the manmade polder landscape itself, and the technically-advanced manner in which agriculture is practised in the Wilhelminapolder.

A detailed interview with Michael Beutler about Polder Peil appears in the Land Art special of Metropolis M no. 6 2013

Michael Beutler (Oldenburg, Germany, 1976) lives and works in Berlin. Based on his huge interest in history, cultural values and design, his works of art establish an in-depth relationship with the context in which they are placed. His most meaningful works include the labyrinth in Villa Manin (2006), the Flip in Braunschweig (2004) and a series of other (architectonic) works and exhibitions in Frankfurt, New York, London, Moscow, Paris and Berlin.

TAAK on TOUR will be visiting Polder Peil, starting in Amsterdam, on Sunday 27 April. More information and registration. 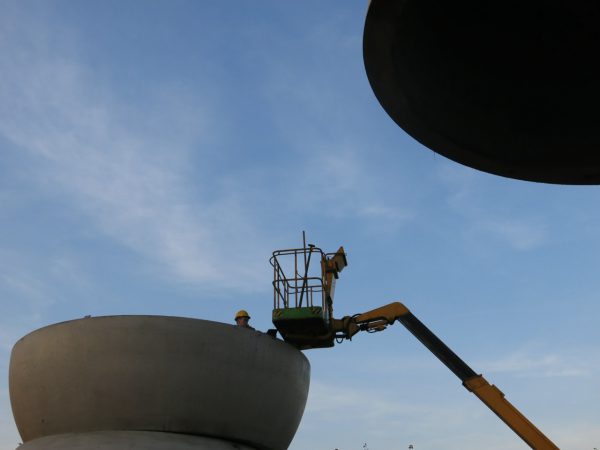 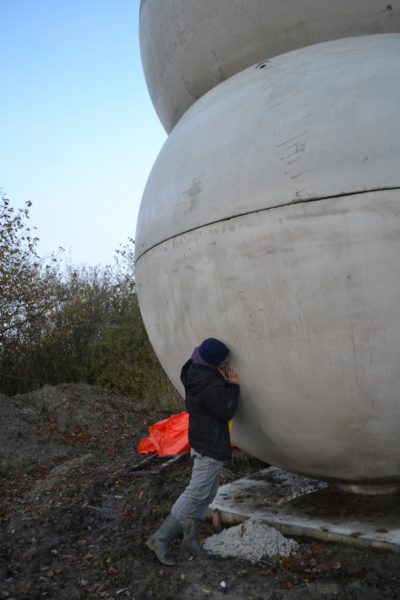 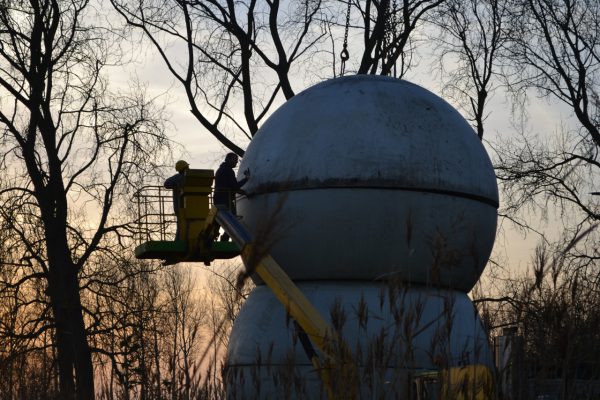 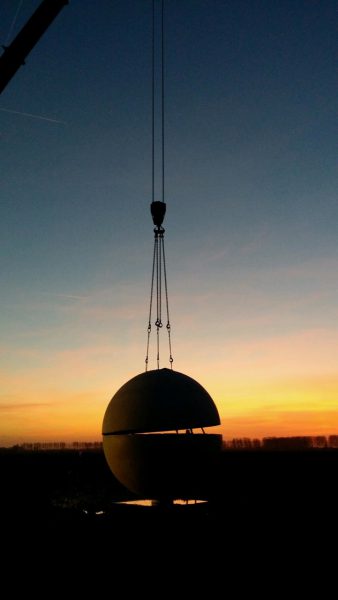 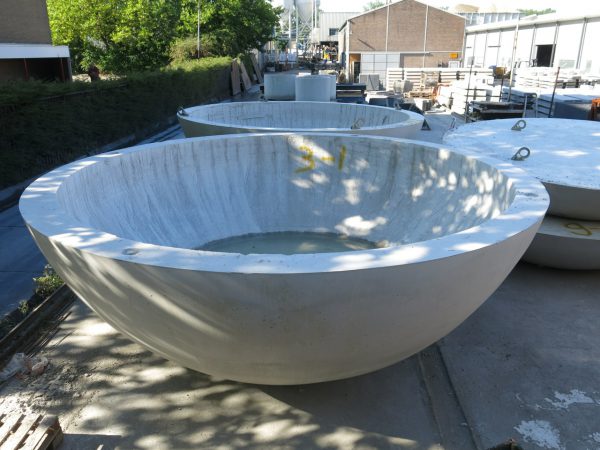 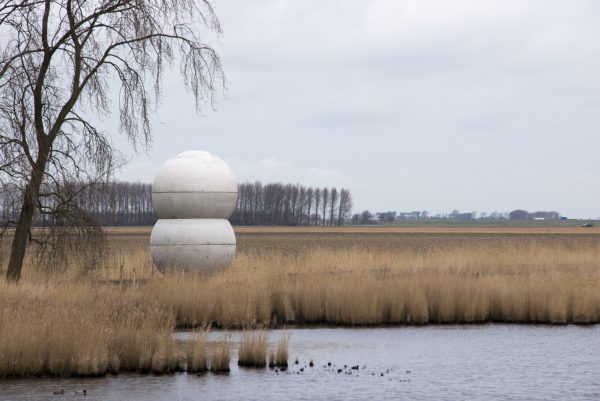 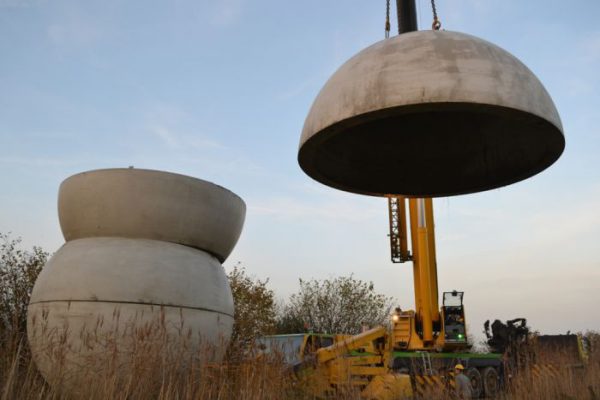 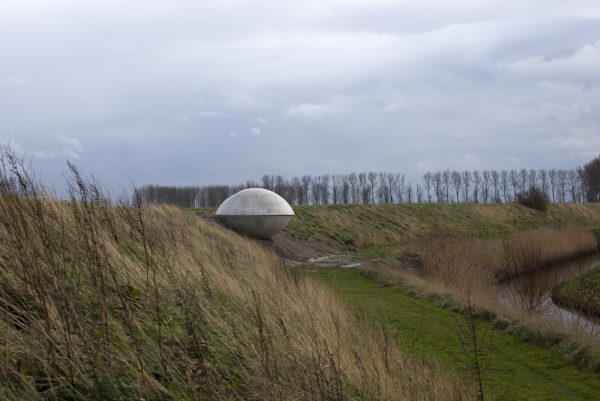