On May 7th, 2017, a finissage event for the exhibition Modern Candor, the struggle for the Falkland Islands / Islas Malvinas will take place, as well as a presentation of the book Conflict Atlas, Geopolitics and Contingencies at the Malvinas – Falklands Archipelago, published by Archive Books, in collaboration with TAAK & Land Art Contemporary.

During the event, Ihab Saloul, Assistant Professor of Cultural Studies and Academic Coordinator Heritage & Memory Studies at the University of Amsterdam, will speak about the value of exploring geopolitical aesthetics, narrative patterns and cultural memory, especially in relation to his research of the aesthetics of displacement and exile in Palestinian and Israeli cultural memories.

The event will close with a conversation between Metahaven and Jasmijn Visser, where they will present the Conflict Atlas, and elaborate on how the unique design incorporates the concept of the book.

The afternoon will be moderated by Steph Scholten, director UVA Heritage Division.

The finissage event will also be the last chance to view Jasmijn Visser's installation at Allard Pierson Museum.

Ihab Saloul is Assistant Professor of Cultural Studies and Academic Coordinator Heritage & Memory Studies at the University of Amsterdam. Saloul is also a visiting professor of culture and politics at Freie Universität Berlin. He was a EUME-Fellow at the Wissenschaftkolleg zu Berlin (The Institute for Advanced Study, Berlin), and taught previously Comparative Literature and Media Studies at Maastricht University.

Saloul's interests include cultural memory and identity politics, literary theory and visual analysis, migration and diaspora as well as contemporary cultural thought in the Middle East. He is currently working on a new book project that deals with the aesthetics of displacement and exile in Palestinian and Israeli cultural memories. Provisionally titled- Contested Memories: Homeland's Rhetoric in Palestinian and Israeli Third Generations' Narratives -this comparative study explores the ways in which conflicted understandings of collective memory circulate in wider social worlds, helping to reshape contemporary social imaginations and political orders in the Middle East.

Founded by Vinca Kruk and Daniel van der Velden, Metahaven is a collective working across design, art, and filmmaking. Recent solo presentations include ‘Information Skies’, Auto Italia, London (2016), ‘The Sprawl’, YCBA, San Francisco (2015), ‘Black Transparency’, Future Gallery, Berlin (2014), and ‘Islands in the Cloud’, MoMA PS1, New York (2013). Recent group exhibitions include ‘Fear & Love’, Design Museum, London (2016), ‘Dream Out Loud’, Stedelijk Museum Amsterdam (2016), ‘The Eighth Climate (What Does Art Do?)’, the 11th Gwangju
Bienniale (2016), ‘All of This Belongs to You’, Victoria & Albert Museum, London (2015), ‘Private Settings: Art After the Internet’, Museum of Modern Art Warsaw (2014), and ‘Frozen Lakes’, Artists Space, New York (2013). Recent publications include ‘Black Transparency’ (2015), ‘Can Jokes Bring Down Governments?’ (2013), and ‘Uncorporate Identity’ (2010). Music videos by Metahaven include ‘Home’ (2014), and ‘Interference’ (2015), both for musician, composer and artist Holly Herndon, as part of an ongoing collaboration. Metahaven’s first full-length documentary, ‘The Sprawl (Propaganda about Propaganda)’, premiered at the International Film Festival Rotterdam in 2016. Its successor, a short film titled ‘Information Skies’, was shot and edited in 2016.

Jasmijn Visser is a Dutch artist who lives in Berlin and Utrecht, and studied at De Ateliers in Amsterdam. She works on the intersection of art, writing, research and design, and has a deeply rooted fascination in the structural foundation of contemporary society and geopolitical conflicts. A large part of Visser’s practice is interdisciplinary collaboration and long-term on-site research: e.g. she undertook expeditions researching an open coal mine in Siberia for the Krasnoyarsk Biennial, and spent four months studying the Atlas Van Loon and related atlases in Museum Van Loon for her solo exhibition Bachelor’s Delight, and went on a three-month expedition to the Malvinas/Falkland Islands as the start of The Falklands Project. Visser recently finished her residency at Delfina Foundation London, where she developed the project Serf Club, which explores notions of relative space by use of the infrastructure of the internet. Currently Visser developing the project Climate Control, concerning the role of climate within future conflict.

Conflict Atlas looks at history through the perspective of the Falklands Islands/Islas Malvinas. Global events are mirrored to local proceedings on the archipelago. Through this method it explores trade routes, colonial enterprises, patterns of migration, questions of identity, strategies in warfare and the role of the climate in social issues. Conflict Atlas comprises texts, maps and archival materials. Starting from the case of the Falklands/Malvinas it aims to create a field of tensions by the multiplication and stratification of geographical sites, historical times and subjective views. Within the tension field the atlas detects movements and events that are contingent in character and can reflect on human behaviour within conflicts. 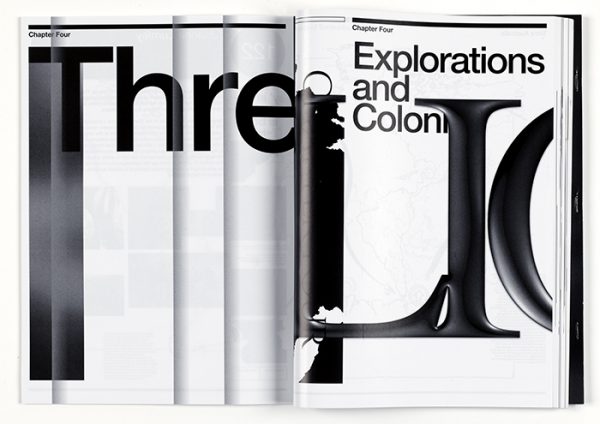 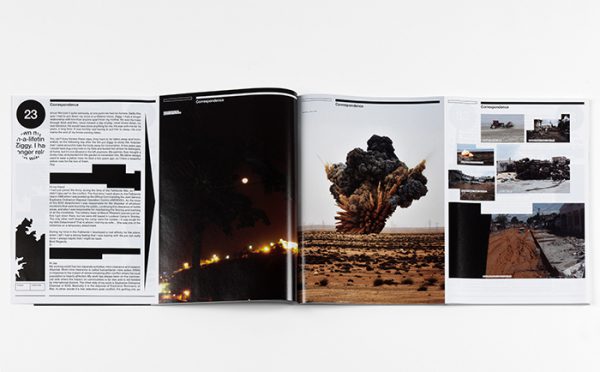 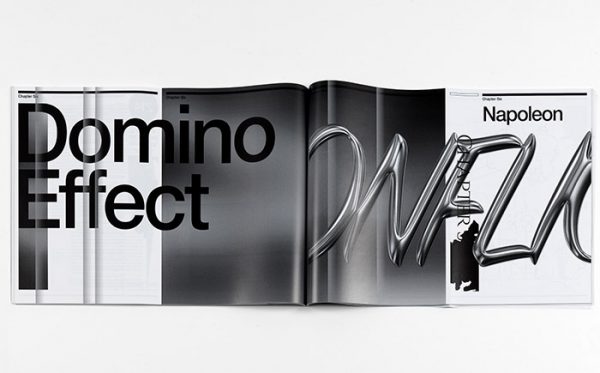 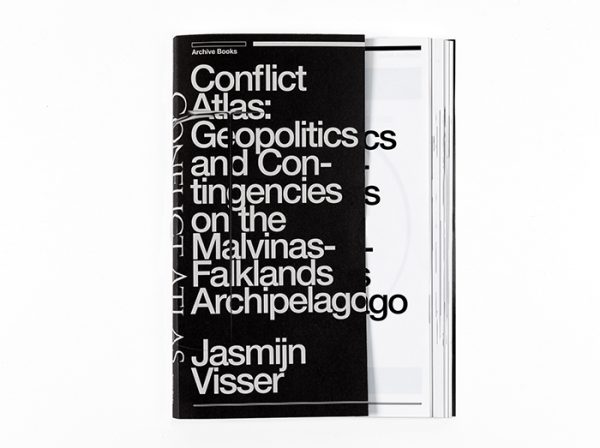