In De PUNT: THE SANDBERG SERIES #09

‘The Sandberg series’ is an ongoing lecture series initiated by the Master of Fine Arts program of the Sandberg Institute in collaboration with Theater de Roode Bioscoop in Amsterdam.  The series directly corresponds with the structure of the program, which explores the idea of  ‘autonomy’ and ‘making’ while simultaneously addressing the social and economical roles and implications of these traditional parameters of art production. The program is structured around custom modules that investigate the realms of language, image, object and performance production and representation. The ninth in the lecture series includes presentations and performances by Isla Leaver-Yap, Isabel Lewis, Tino Sehgal and Karl Holmqvist. The presentation bij Isabel Lewis is hosted by De PUNT.

Isabel Lewis (1981, receives her mail in Berlin) is an artist of Dominican and American origin who grew up on a suburban island off the coast of southwest Florida. She lived in New York City where she danced for many choreographers and where she has shown her own commissioned works from 2004 onwards at The Kitchen, Dance Theater Workshop, New Museum, and Movement Research at Judson Church amongst others. Lewis is based in Berlin since 2009. Trained in literary criticism, dance, and philosophy her current work takes the form of hosted “occasions,” a term coined by Lewis herself, which are celebratory meetings of things, people, plants, music, smells and dances and have been presented by Centre d'Art Contemporain Genève, Kunsthalle Basel, Frieze London, Liverpool Biennial, and the Institute of Contemporary Arts (ICA). Lewis has created works around such topics as open source technology and dance improvisation, social dances as cultural storage systems (Mountain Grass, Mountain Hare: bodily imprinting and social dances, 2012), collaborative creative formats (Communal EPIC Fiction, 2010), future bodily techniques (BALLISTIC BODY, 2011), and rapping as an embodied speech act (FLOW PLAY: Sensualized Speech and Hip Hop, 2013) that have been presented at Serpentine Galleries, Kampnagel, and Hebbel Am Ufer amongst others. 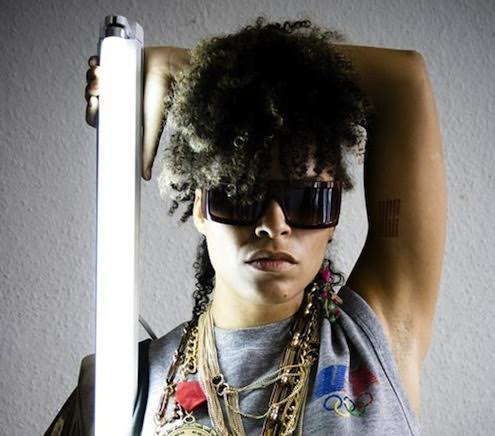