A project by William Speakman and Theo Tegelaers

River Scene is a three-day journey on a raft designed and built by William Speakman along the Ugra River through the Ugra National Park. The construction of the raft, the journey along the river, and the dismantling and conversion of the raft into a theatre form the core of the work. The second component is a song based on stories from the local population.

Ugra Park is a protected nature reserve and cultural-historical area four hours to the south of Moscow. Thanks to the summertime Archstoyanie Festival, this beautiful woody landscape that is traversed by the meandering Ugra River and punctuated by farmland and small farming villages, has become one of the most popular cultural attractions in the region. The Archpolis organisation wants to continue transforming this area into a centre for contemporary landscape art, a synthesis of art, architecture, music, nature and social interactions, where the potential of the area and its inhabitants are developed and artistic experimentation is encouraged.

Besides being a sculptural, performative project, River Scene is also an exploration of the stories of the local population and their lives alongside the river. The stories and interviews collected by specialists from the National Park board and the Archpolis organisation were recorded by graduates from the Strelka Institute. The various stories and knowledge provide an impression of this unique natural landscape, of its significance for the people who live there, and how it is a source of inspiration for the cultural entrepreneurs who are going to develop the area. This material forms the basis of the film of the raft’s journey along the river and of the song that will be performed by the choir. The song will be performed during the Archstoyanie Festival (26–28 July 2013).

The River Scene project will also be presented during the Moscow Biennale (19 September 2013 – 20 October 2013) in the Zil Cultural Centre in Moscow. The theatre will be re-assembled here and the films documenting the journey and the performances of the songs will be displayed.

This project is part of the AIR Zvizzchi programme, organised by the Association of Cultural Managers.

Supported by the Netherlands Russia Year 2013 and the Mondriaan Fund 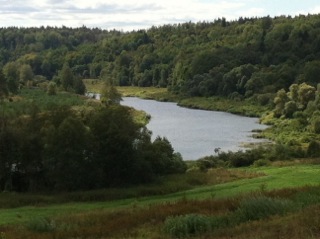 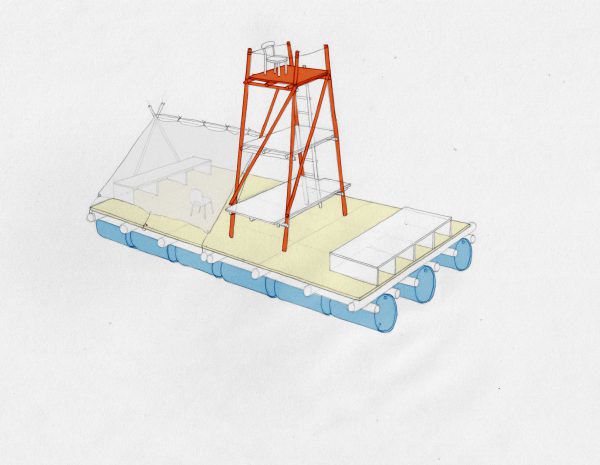 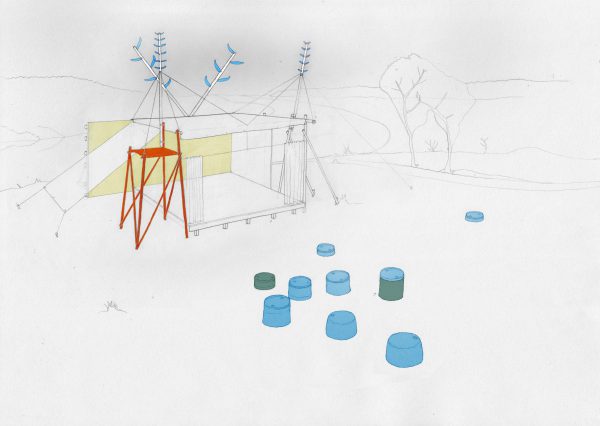 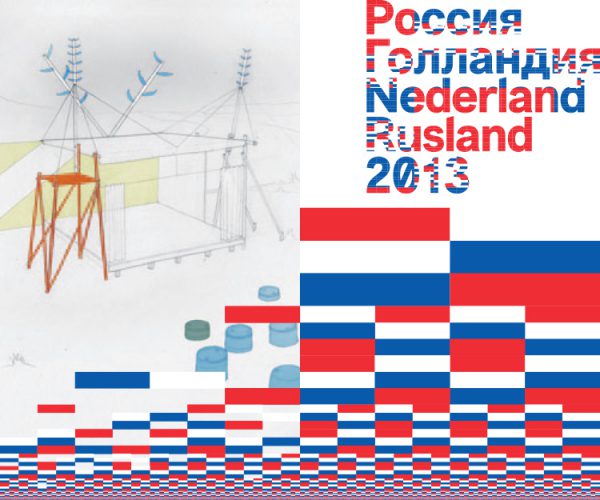 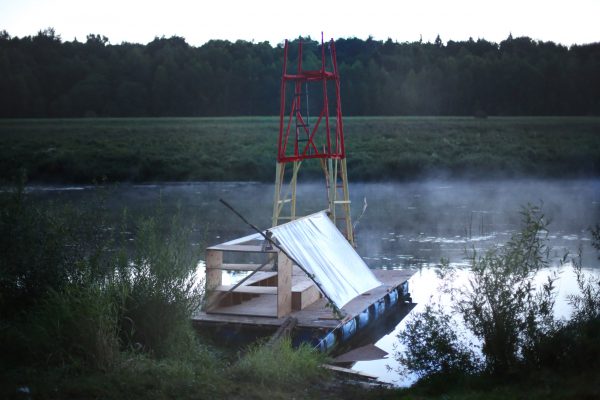 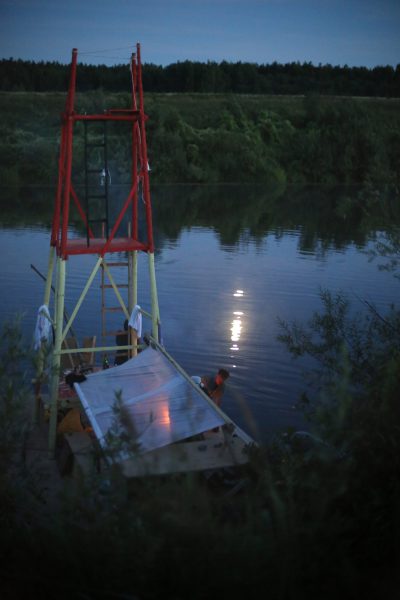 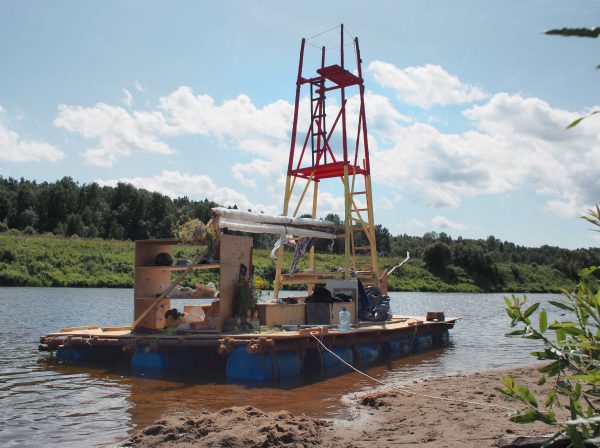 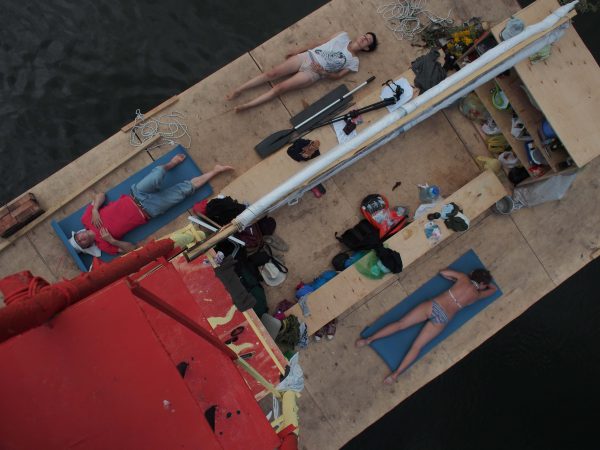