The Project
Since September 2008 the Port of Rotterdam Authority has been working on expanding Rotterdam port, by far the largest in Europe. A large area of land to the west of the existing port is being reclaimed from the sea, increasing the size of the port by 20 per cent. The construction of this second Maasvlakte is the reason why the Port of Rotterdam Authority is collaborating with SKOR | Foundation for Art and Public Domain and TAAK on this massive art project.

The Portscapes project was initiated to use art to investigate the manifold meanings relating to this ambitious land reclamation project. For as long as the Maasvlakte 2 area is unused there literally is enough time and space to allow our imaginations free reign. We therefore invited several artists to develop their ideas in relation to the physical characteristics of this newly reclaimed area. Portscapes is an artistic voyage of discovery into the architectonic, political, social and ecological past, present and future of Rotterdam port.

Portscapes 1
In 2009 and 2010 SKOR and the curatorial duo Latitudes from Barcelona oversaw Portscapes 1. About a dozen international artists created a kind of cultural travel guide to the port area, with Maasvlakte 2 as the focal point, using temporary artworks. The Portscapes 1 retrospective was presented in the Boijmans Van Beuningen Museum in Rotterdam from 30 January to 25 April 2010.

Portscapes 2
After the success of Portscapes 1, the Port of Rotterdam Authority decided to once again invite artists to interact with Maasvlakte 2’s new landscape. For this phase, artists were asked to create a permanent or semi-permanent work for the location. After a rigorous selection procedure four ambitious projects were selected, which will be realised in the period 2011 to 2013. 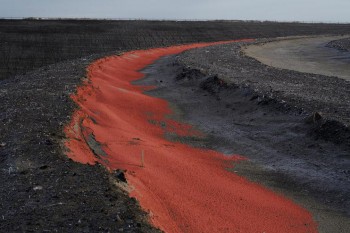 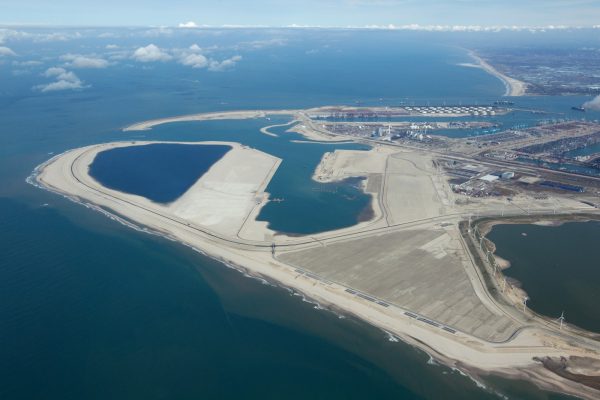 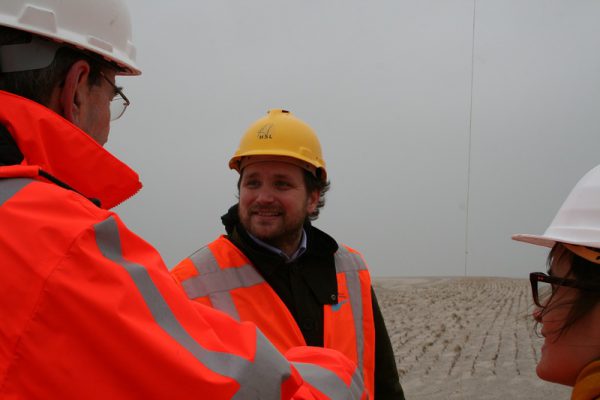 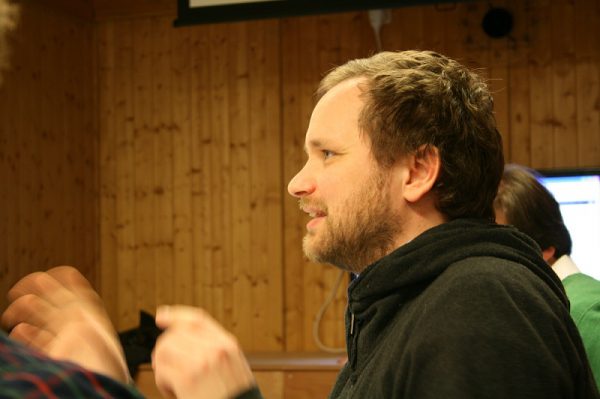 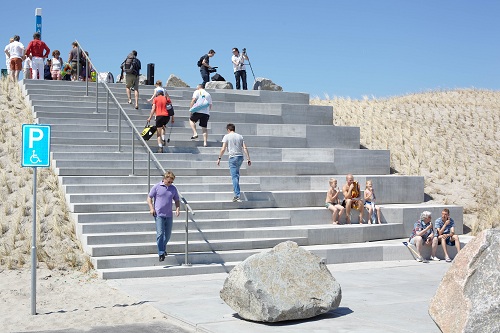 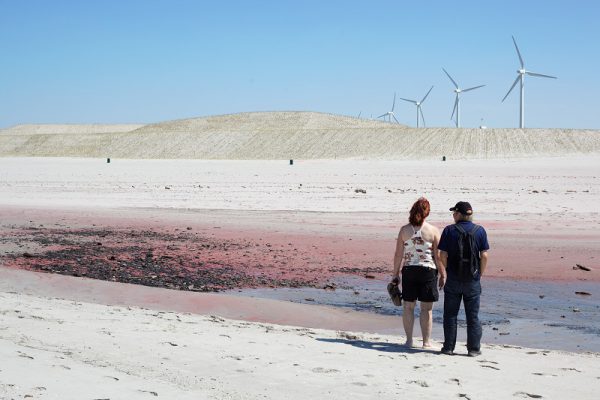 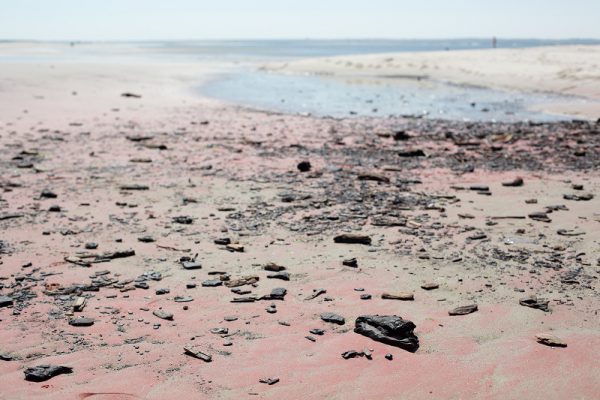