This summer, there is a ruin on view on the Zuidas: Palace Ruin. James Beckett rebuilds a fragment of the Paleis voor Volksvlijt. His installation serves as a stage for lectures and concerts.

The Paleis voor Volksvlijt (1864) burned down completely in 1929. A photograph from that time shows a side facade of the building after the fire-fighting effort, amidst a haze of smoke and debris. Beckett reconstructs this image in the form of a large sculpture that still seems to smolder and that recalls the moments immediately after the fire.

Beckett is interested in the industrial development of Europe. The artist became intrigued by the architecture of the Palace which was initially inspired on the Crystal Palace in London. The Palace was a construction that mainly consisted of steel and glass. This building method stood at the cradle of the so-called corporate architecture, as is presently more than evident on the Zuidas. Palace Ruin has in this sense been placed amidst its offspring on the Gustav Mahlerplein.

The ruin is a stage. The Palace hosted an ambitious cultural program with exhibitions and concerts. Beckett, following this example, organizes together with TAAK a series of public discussions on architecture and decay with, among others, Jes Fernie, Tony Chakar and Michiel van Iersel. Together with Seamus Cater and Natalia Domínguez Rangel, James Beckett also programs a series of experimental music concerts of, among others, Microtub and N.M.O.

Inside the installation, Beckett presents an additional research project in which he connects the Palace to a wide range of fires; from the recent great fires in the skyscrapers of Dubai and various infamous arsons to defraud insurance companies, to famous flames of classic antiquity. Through his research and coinciding performances, Beckett aims to throw a contemporary light on both the original Palace and its program. The results of the meetings and the research are presented in temporary museum presentations, both in the ruin and in a digital publication.

The official opening is on August 26 and coincides with the start of the new cultural season.

The lectures and concerts always take place on Fridays; the program is available on www.taak.me/palaceprogram.

The work of visual artist James Beckett (1977) focuses on objects of historical significance, and often evinces an absurdist twist. His installations examine the meaning and status of art objects in our culture and aim to present alternative perspectives on history. One of his major points of interest is the history of industry, and especially its demise. Beckett has previously showed his work in, among others, the Belgian pavilion at the Venice Biennale in 2015 and has exhibited at the Stedelijk Museum Amsterdam, the Royal Museum of Fine Arts Antwerp, De Hallen Haarlem, De Appel and many other museums. He won the Prix de Rome in 2003. 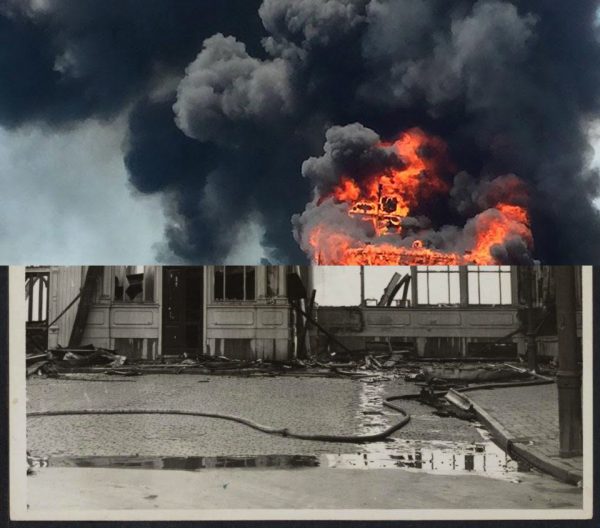 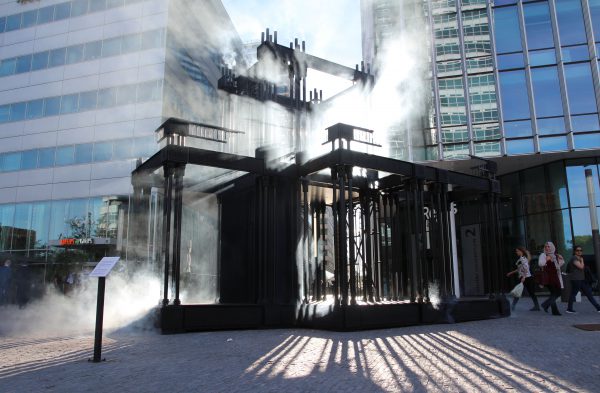