Woensel West is a so-called Krachtwijk in Eindhoven and will be renovated for the next five years. TAAK and the Van Abbemuseum asked two artists to develop projects for the neighbourhood in this turbulent period of change. The Project Since 2010, TAAK and the Van Abbemuseum have been working with artists, designers, architects and activists from Woensel West on the project Sustainable Energy for Woensel West. The artworks are about the historical, social and cultural context of a neighbourhood on the brink of a major architectural transformation. The Art Projects Julieta Garcia Vazquez In the summer of 2012, Julieta García Vazquez came to the Netherlands as an artist in residence. She is currently researching the possibility of preserving an existing house in the neighbourhood with the local residents. What characterises the interior of a home in Woensel West? As preparation, García Vazquez made drawings and took photographs of meaningful objects chosen by the residents of Woensel West. Together, they form an archive of the neighbourhood that can be consulted in Edison67 (67 Edisonstraat, Eindhoven). This ‘living room’ also functions as a place for social interaction. Francisco Camacho Francisco Camacho’s project focuses on sustainable energy in Woensel West. Involving the neighbourhood in this project could positively impact on the social and economic conditions. Camacho’s project consists of three parts: a gym (an exhibition), a model house and the development of a closed grid to maintain the generated energy. The overall objectives of the project include increasing community awareness of climate change and how modifying our behaviour can reduce it, reducing CO2 emissions, lowering energy bills, reducing reliance on imported energy, and increasing independence from commercial energy suppliers. On 3 November, the gym in Edison67 will open to the general public. Visitors can find information on the project, participate in different kinds of workshops, ride bicycles to produce energy, use the fitness machines, and see the solar panels and the wind turbine. The acquired knowledge can then be combined to create the model house for the development and use of sustainable energy. 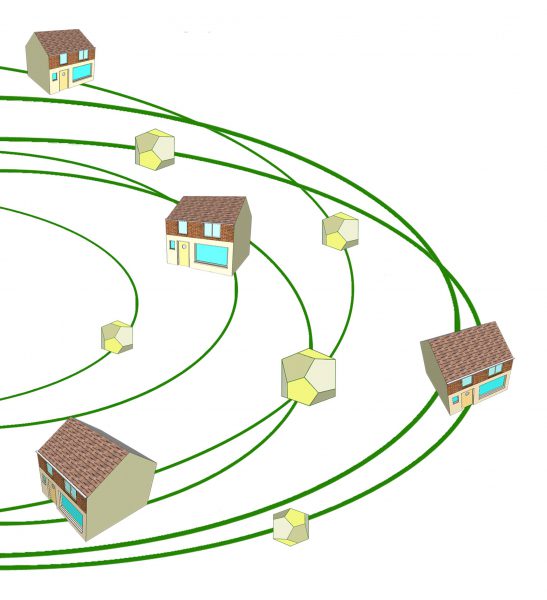 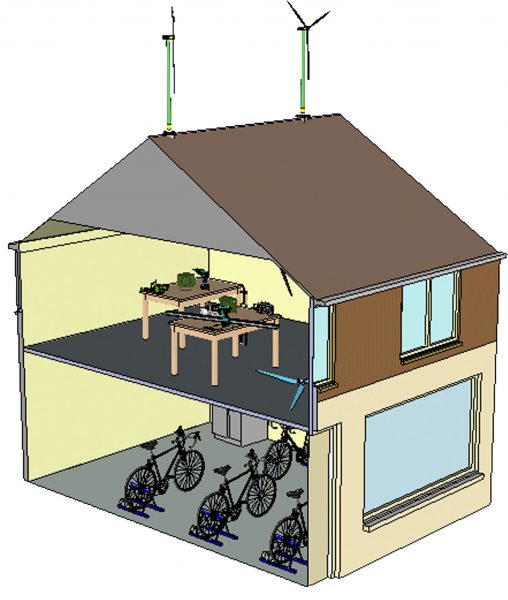