"It's now 6 months since we held the launch event for ‘wild care, tame neglect’. To reflect on what’s been happening would probably be the obvious thing here but somehow that doesn’t feel right at the moment - I’ve been trying but I keep getting distracted - I keep returning to focus on where we are now. Right now actually I’m on the train, no surprise – I seem to find myself on the train a lot these days. This week I’ve mostly been working in the Rijsakademie workshops. In between I came to the Frankendael to meet Susanne who’s taking over co-ordinating the project. I gave her a tour - in the same way I’ve started giving tours lately - by walking with her to specific places and reading these letters I’ve been writing. I’ll soon be reading this letter to someone, maybe you, though I’m not sure at what spot - that will become more apparent as I write. At the moment I don’t even know what this letter is about. The first draft was about aesthetic harmony and disruption but I seemed to write myself into a trap on that one. There’s currently a strong aesthetic logic to the palace. Almost everything in the garden and house becomes subservient to, and complicit in, this logic. The only cracks that appear in this surface I’ve seen so far are the groups of young kids hanging out on the benches and the debris they leave behind. Or the rotting plants falling out of the neatly delineated parterre garden. Even the fence I made around the pond to some extent compounds this logic, although I hope there’s something in its humour, a sort of mannerism that might throw a question back at the viewer.

The second draft focused on these letters as a way to try and say something about the position of an audience in this project. You see there’s been something of a discussion of audience between me and the foundation. It’s not really a straightforward question here. Clearly there are many people who are around the garden on a daily or weekly basis because they live near or work around there. They will pass by the interventions I make and perhaps recognise me as a figure in the landscape. But whether they see it as art, or whether it is even art in that moment is an open question. When is the fence just a fence and when is it an artwork? There are of course the events when people come to see something specifically. But increasingly importantly I think are the small groups and individual visits I get where I can walk round with them reading these letters.

The third draft focused on distance and intimacy, you see I was in Dublin over the weekend and met with Rachel and Jannice at IMMA, I was showing pictures from my laptop and trying to explain ‘wild care, tame neglect’ to them sat in the café there. I could see they were trying to and wanted understand but I could also feel them disconnect the more I tried to explain it. Eventually we reached a point, my inability to convey the project was clear, something had to be done and we went out into the garden where I read these texts to them. It was a very strange experience reading a text about Dionysius in front of a Romanesque sculpture of a woman holding a painters pallet and brush but is it all together irrelevant? Can an act of observation be transferred, can it travel? Or is it only the intimacy of the reading, the care of delivery that makes the journey?

Now I’m on a bus from Schiphol to the Rietveld, this semester we’re focusing on ‘truth’ in my class – a notion undergoing quite a shaking these days. Today we’re discussing a chapter from ‘Techniques of the Observer’ where Crary talks about the moment in the 19th century when our human bodies became part of understanding perception, when we realised that the senses could be tricked - a scandalous almost sacrilegious pronouncement at that time but something we’ve come to take for granted these days. We’re comparing that to a text by Wietske Maas where she writes about a link between photosynthesis and the mechanisms of our eyes. Drawing a line between chemicals used in both - and by implication suggesting both that our eyes are a part of the natural environment and that the photosynthesis of plants may be comparable to some form of sight. The journey’s coming to and end and I’m none the wiser about what this text is about - but perhaps in the end it’ll make a passable summery of the last six months." 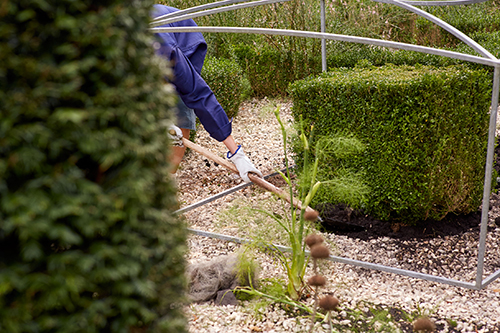 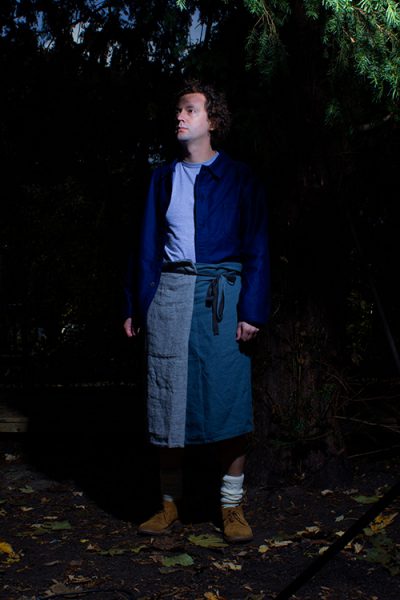 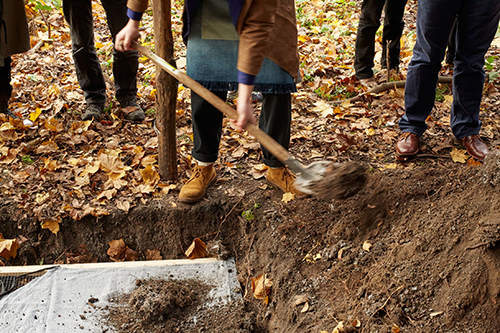 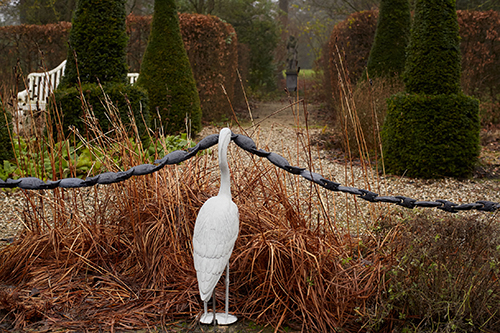 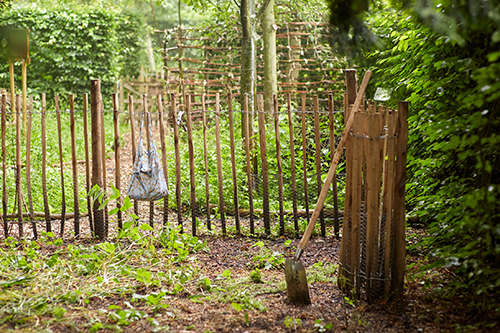